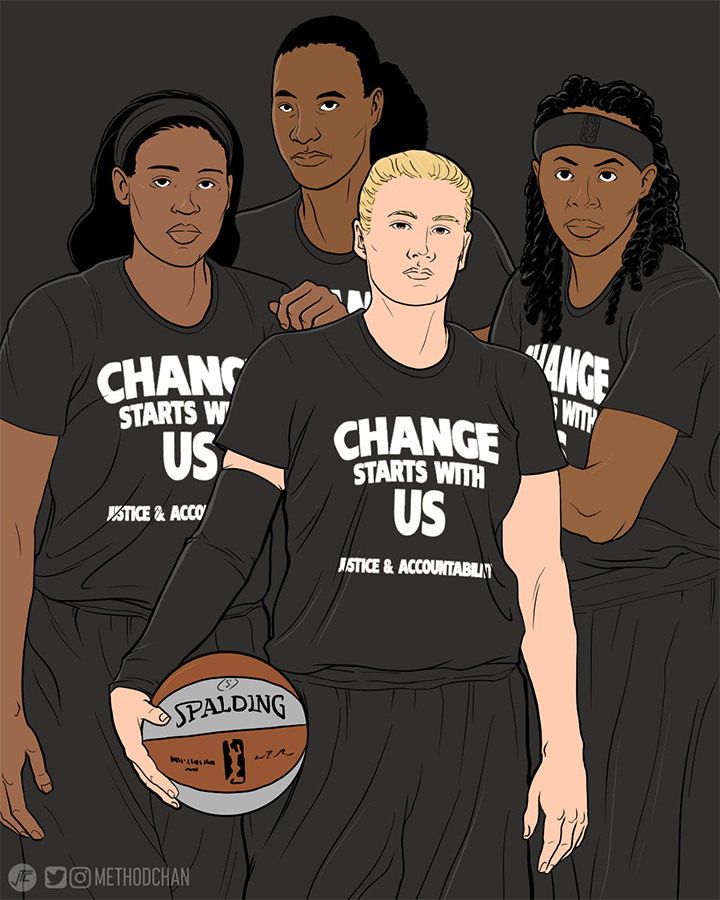 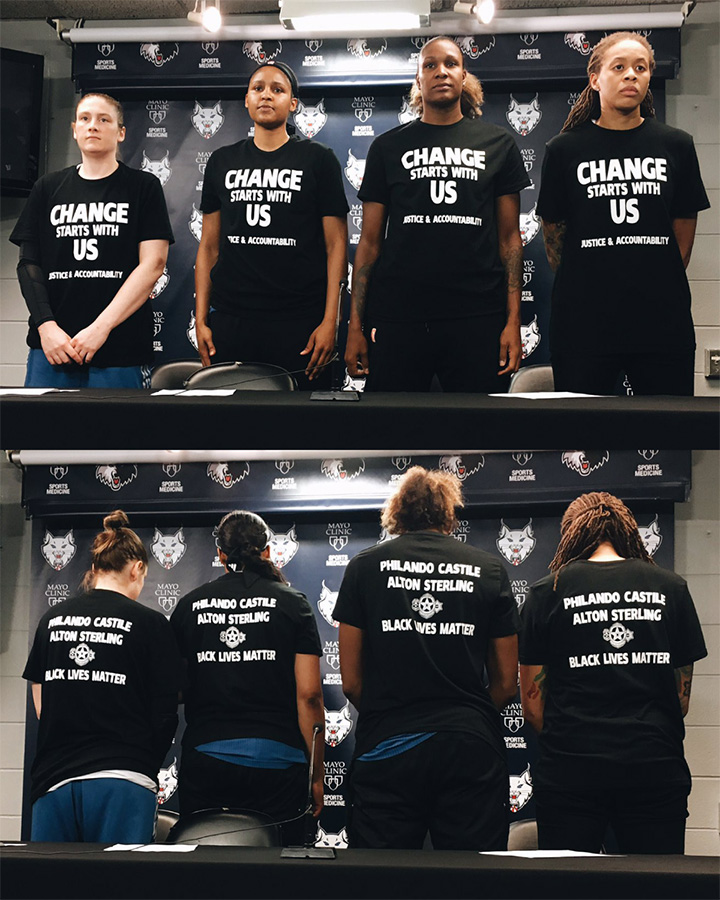 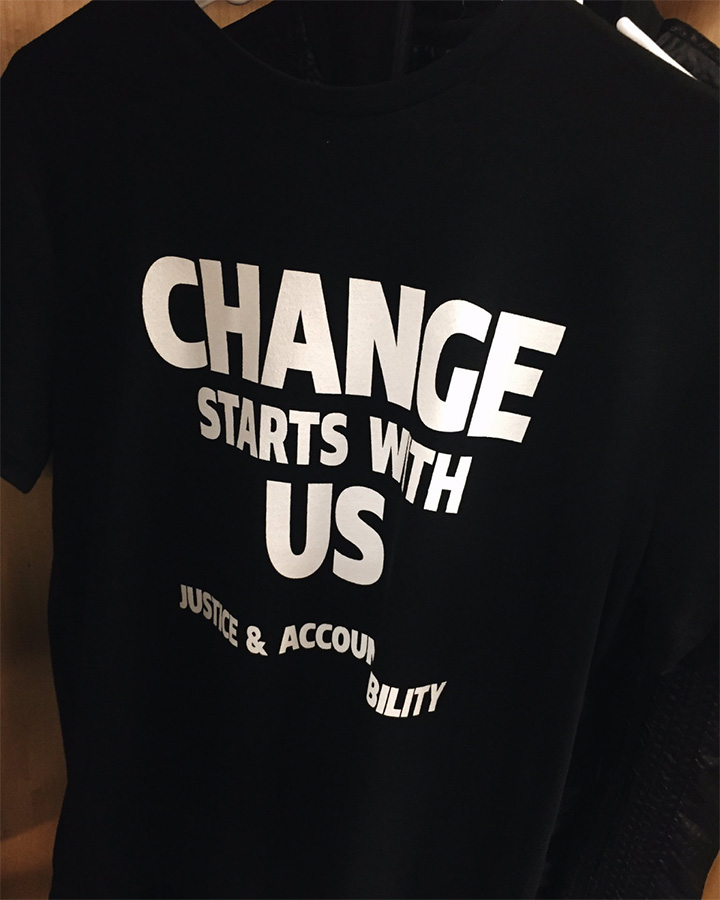 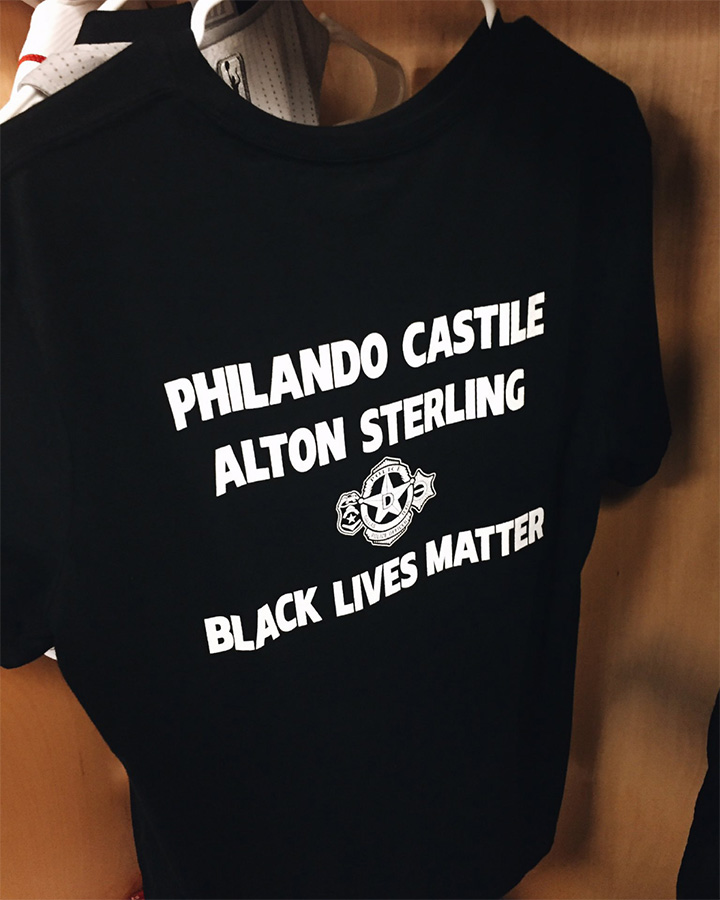 In 2016, Minnesota Lynx players (left to right) Maya Moore, Rebekkah Brunson, Lindsay Whalen, and Seimone Augustus were amongst players who wore Black Lives Matter t-shirts and black sweats during warmups to WNBA games to protest recent police shootings. The shirts had the phrases “Change Starts With Us” and “Justice and Accountability” on the front and the names of Philando Castile and Alton Sterling on the back – black men who were killed by police that week.

Players from the New York Liberty, Indiana Fever, and Phoenix Mercury joined in the protests. The league responded by fining the teams and players. Off-duty police officers working as security for the games walked off the job. Protests escalated with players from the Liberty, Fever, and Washington Mystics all refusing post-game questions unless they related to the Black Lives Matter movement or other social issues. Players chastised the league for supporting other issues like Breast Cancer Awareness and Pride, but not this issue that was so important to a league that was 70% African American. The league ultimately rescinded all the fines and publicly applauded the players for expressing themselves. Black lives matter.

Maya Moore: “We as a nation can decide to stand up for what is right, no matter your race, background or social status. It is time that we take a deep look at our ability to be compassionate and empathetic to those suffering from the problems that are deep within our society. Again, this is a human issue, and we need to speak out for change together.”