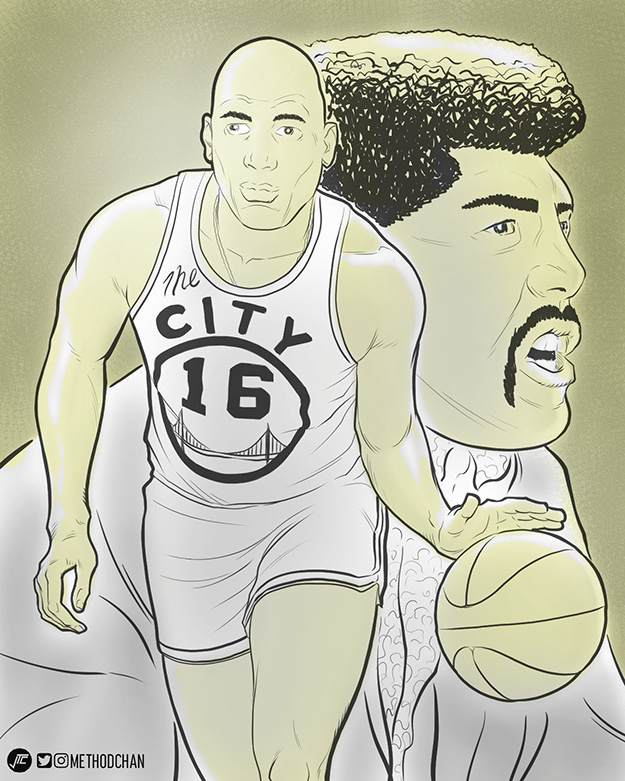 Today’s #WarriorsWednesday post is former player, former coach, former General Manager, current ambassador, and the latest member of the Hall Of Fame! For nearly 60 years, Alvin Attles has been affiliated with the Warriors franchise.

Nicknamed “The Destroyer”, Al was drafted by the Philadelphia Warriors in 1960 as a 5th round pick. He played for the Warriors for 11 years, including 2 as a player/coach. He was one of the first African American coaches in the league and went on to coach for 13 years – the longest coaching tenure in team history – leading the Warriors to their first championship in the West Coast Era in 1975 over the Bullets. He went on to become the General Manager after the 1983 season, and guided the team for 3 seasons. His jersey number (16) is one of six to have been retired by the Warriors. And some fun trivia for you – on the night Wilt Chamberlain scored 100 pts, Al was the second leading scorer on the team with 17!