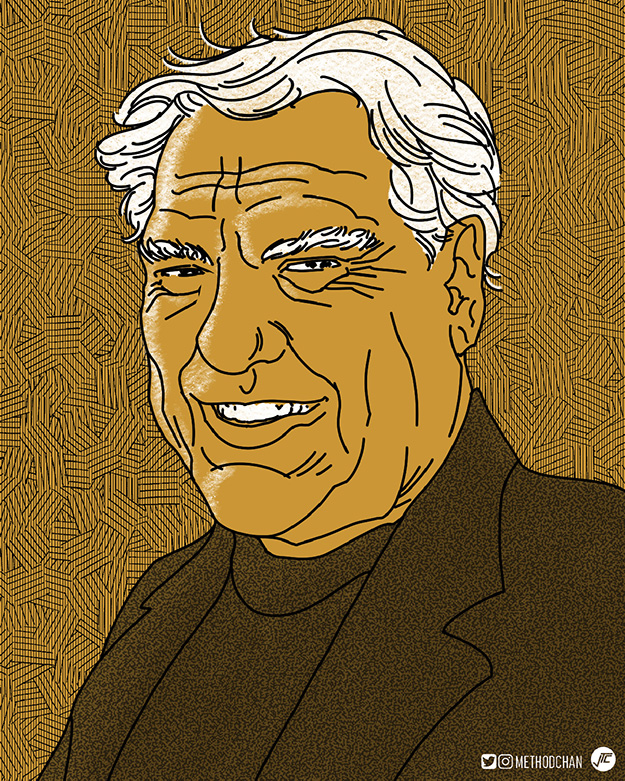 I know I’m a day behind on my #WarriorsWednesday post, but you know who wasn’t behind – Don Nelson! Nellie revolutioned the game of basketball with his unorthodoxed, forward thinking, creating ways of playing that are still in practice today throughout the league.

He’s well known for his untempo run-and-gun style of offense affectionately referred to as Nellie Ball! Warriors fans were treated to this offensive philosophy in two distinct periods – during the Run TMC era and the We Believe era, where he engineered the greatest upset in NBA Playoffs history! He coached from 1974-2010, was named Coach of the Year three times (1983, 1985, 1992), and retired as the winningest coach of all time (1335)! He also had a heckuva playing career where he was a 5x NBA Champion and had his number 19 retired by the Boston Celtics!