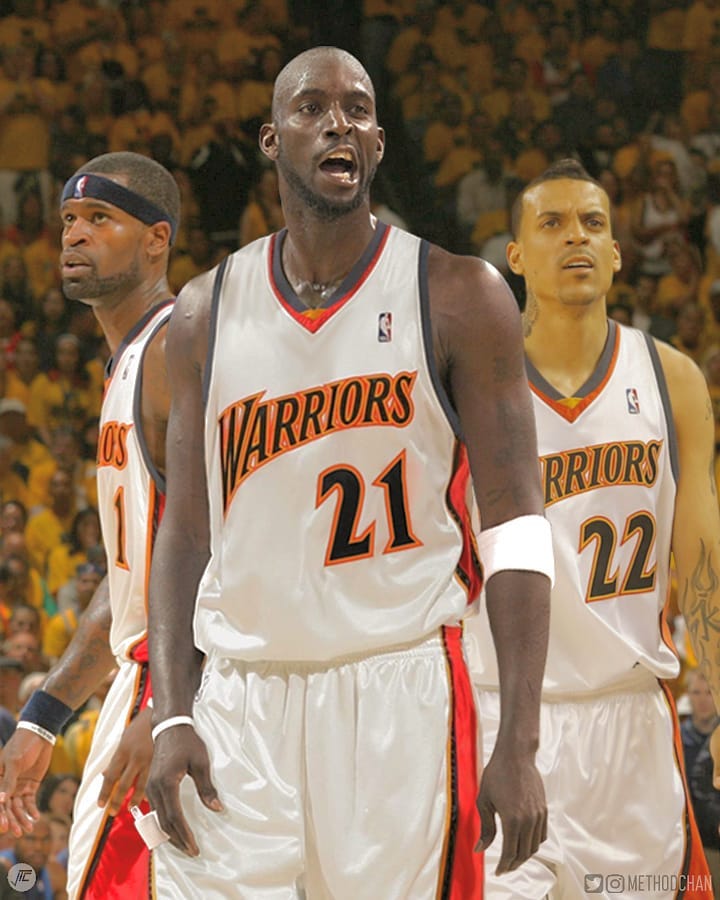 Listened to the All The Smoke podcast episode with Kevin Garnett recently and he answered a rumor that I’ve been curious about for years! Back in 2007 when the Warriors were coming off the We Believe season, it was rumored that KG was interested in coming to the Ws. Being a huge KG fan, I was salivating at the possibility. I remember being on the Official Warriors World message boards on draft night constantly refreshing to see if a trade happened (and there were some fake posts that KG was coming in trade).

Not gonna spoil the story for you. Go find it and listen – so worth it. KG is a compelling speaker and his story about free agency is fantastic. If you want to skip to the Ws portion, start listening at the 56:55 mark.