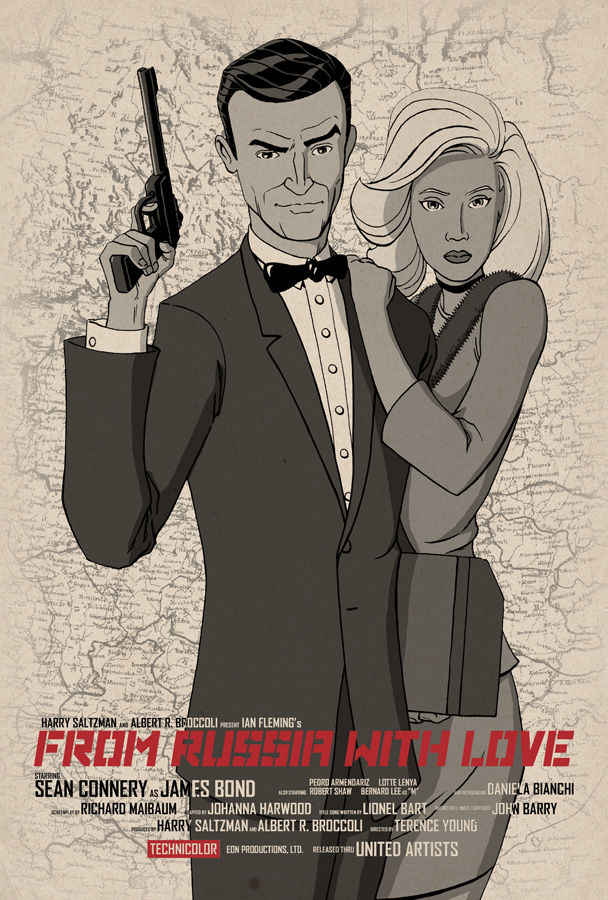 After seeing that I didn’t win the contest, I felt compelled to rework the image. For whatever reason, I just wanted to do something different with all the elements and make it into another image that wasn’t an homage.

I repositioned the figures to be bigger elements with the credits going over open space at the bottom of the figures. I also edited the credits so that they were in contrast to art they were covering. I kept the map element, but did away with the red color box. I also decided to feather out the map image on the edges. I felt like it gave a nice worn feel while also keeping the focus towards the central figures. Also, I added a little more saturation to the texture of the paper. I thought that also added to the vintage feel of it.